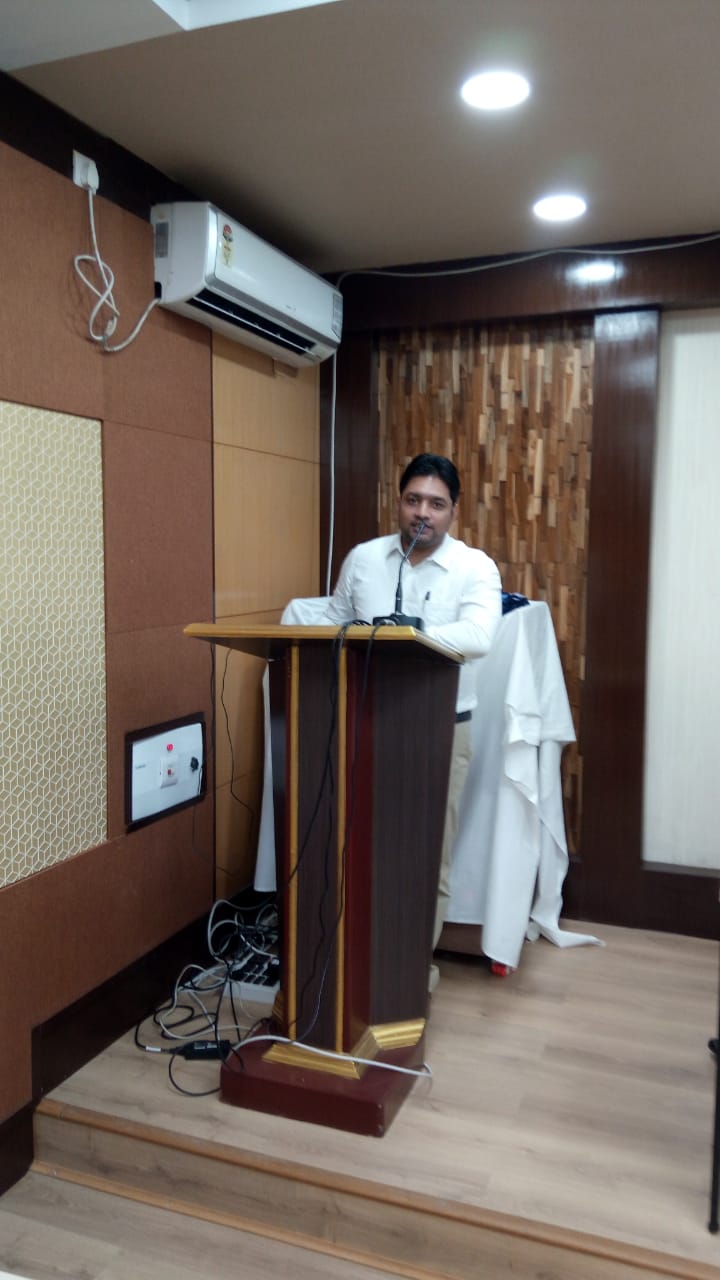 Baruipur is a city and a municipality in South 24 Parganas district in the state of West Bengal. Baruipur is 25 km from Sealdah Station. As an urban setup in the vicinity of Kolkata, the town is within the area of Greater Kolkata. Baruipur is well connected with Roadways and Railways. Buses like CTC, CSTC, Private Buses, and STA Buses are available all the time in Baruipur. Auto-rickshaw also is an important life-line of connectivity. Besides this, Baruipur plays as an important junction in the railway sector. The nearest metro station is Kavi Nazrul is almost 14 km from Baruipur.

ECONOMY: Baruipur had a flourishing surgical tools industry, which is now on revival path. In Baruipur there exist some web development houses. One of them is Web Designers House.

Culture: The gajan utsab of Baruipur is famous. According to local legend, there was once a severely contested lathi fight between the lathials of the Sabarna Choudhurys of Barisa and the Roy Choudhurys of Baruipur concerning the boundary dispute of their respective Zamindaris. The Sardar of the lathials of the Sabarna Roy Choudhury was Bhriguram. The lathials of Baruipur managed to cut off his head with a sword and won the fight. However, Bhriguram was so much respected in the area that a lock of his hair was preserved. Bhriguram is still publicly honoured by the exposition of lock during the gajan mela at Baruipur.