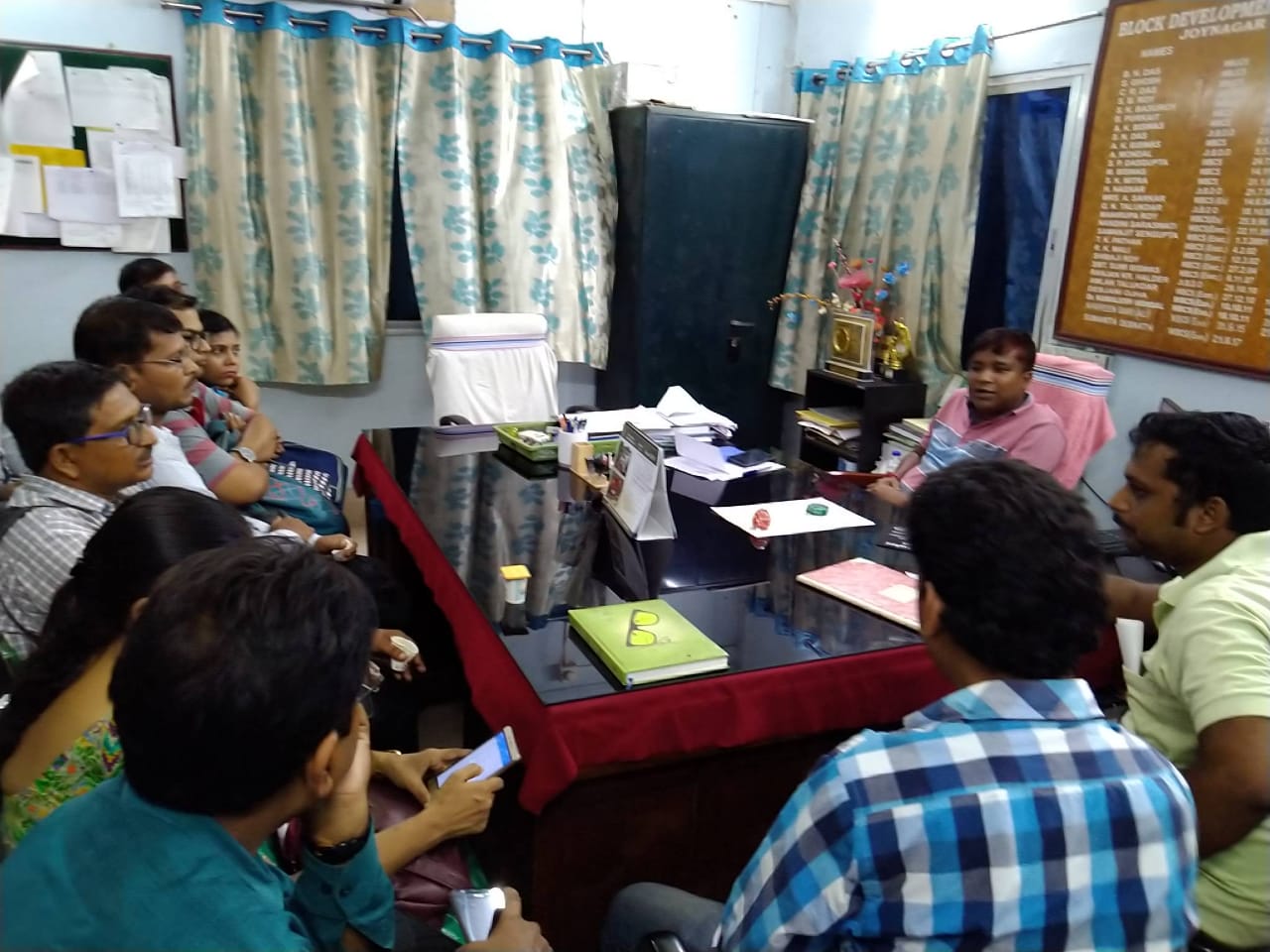 Jaynagar II is a community development block (CD block) that forms an administrative division in the Baruipur subdivision of the South 24 Parganas district in the Indian state of West Bengal.. The Jaynagar II CD block has an area of 186.25 km2. It has 1 panchayat samity, 10 gram panchayats, 122 gram sansads (village councils), 49 mouzas and 49 inhabited villages. Bakultala and Kultali police stations serve this block. Headquarters of this CD block is at Nimpith, PO Ramkrishna Ashram – 743338.The Jaynagar II CD block has 42 km of embankments. Embankments raised along rivers are of critical importance for the safety of lives and protection of crops, against daily tides and tidal surges.